Working Together to Make Sure Vaccinations are Accessible to All

The Excellence in Pediatrics Institute, the Confederation of Meningitis Organisations (CoMO), the International Federation on Ageing (IFA) having been working in partnership in pursuit of the Life-Course Immunisation Initiative.

The LifeCourse Vaccinations Initiative has been designed to connect vaccination key opinion leaders and frontline pediatric healthcare professionals - who administer vaccines on a daily basis -  with associations and policymakers to push forward with a 'gold standard' for life course vaccinations in Europe. In addition to the Focus Group Meeting that took place in London in December 2016, the Initiative is devising a 2-year educational and health communication plan to support both the adoption of any resolution across Europe and the education of frontline healthcare professionals in a drive to overcome vaccine hesitancy.

The Initiative is a European-focused project that is tasked with ensuring that all age ranges, in all European states, eventually become vaccinated against preventable diseases through targeted, universal vaccination schedules. The initiative is clear that anyone is susceptible and therefore everyone should have the right to access prevention.

3 Parallel Working Groups Took Place in London in December, listed below with their purpose, and the full meeting report and 2017 Action Plan will be made available online from February 2017.

The 94 Member States of the Sixty-fifth World Health Assembly endorsed the GVAP as the framework for implementation of its vision of a Decade of Vaccines. The Assembly requested WHO regional offices to translate GVAP into regional plans, and WHO Europe have responded with the “European Vaccine Action Plan 2015–2020” (EVAP) plan.

Belief persists that infectious diseases are a phenomenon of childhood, however diseases such as meningococcal meningitis and septicaemia, pneumococcal meningitis and pneumonia, and viral infections such as mumps, measles and influenza place a significant burden on individuals of all ages. Thus, maintaining high immunisation rates across all age groups is essential to protect the population, and while childhood vaccination is well recognised, adult vaccination remains an underused public health strategy.

The initiative aims to contribute in a better understanding of the current situation of adult vaccination policies and practices in the European Union and specific countries in the region, and also to a better understanding of the value of a civil society coalition that works in tandem with scientists to promote a life-course approach to vaccinations.

Traditionally, initiatives for change have focussed on engaging health professionals and researchers with policy makers, and personal experiences have often been overlooked, yet these are a powerful part of the equation and an equally important component for making change come about at the top. By uniting all of these groups, a more compelling argument for change can be made. 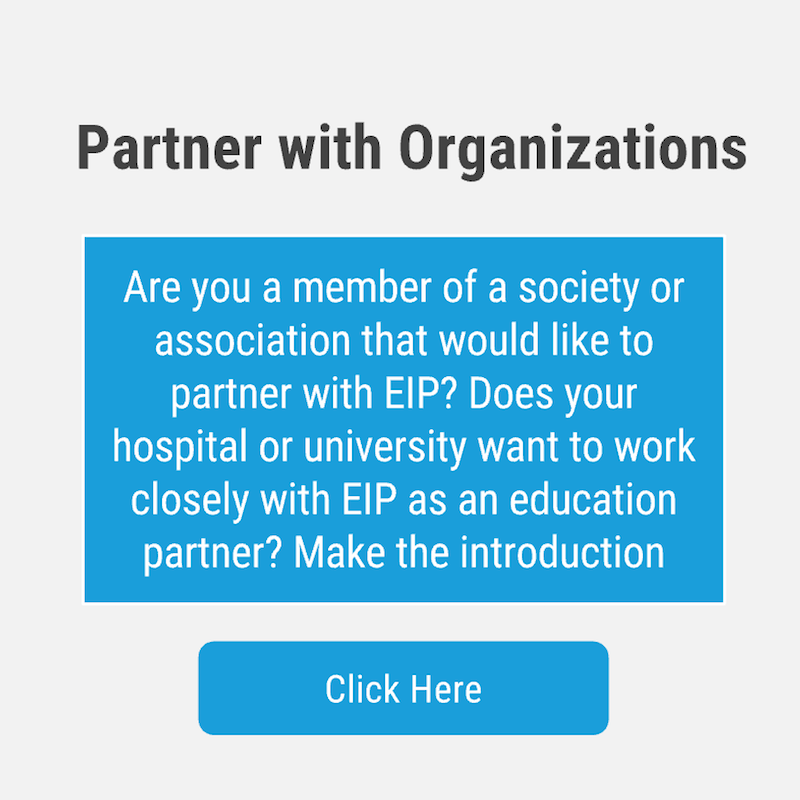 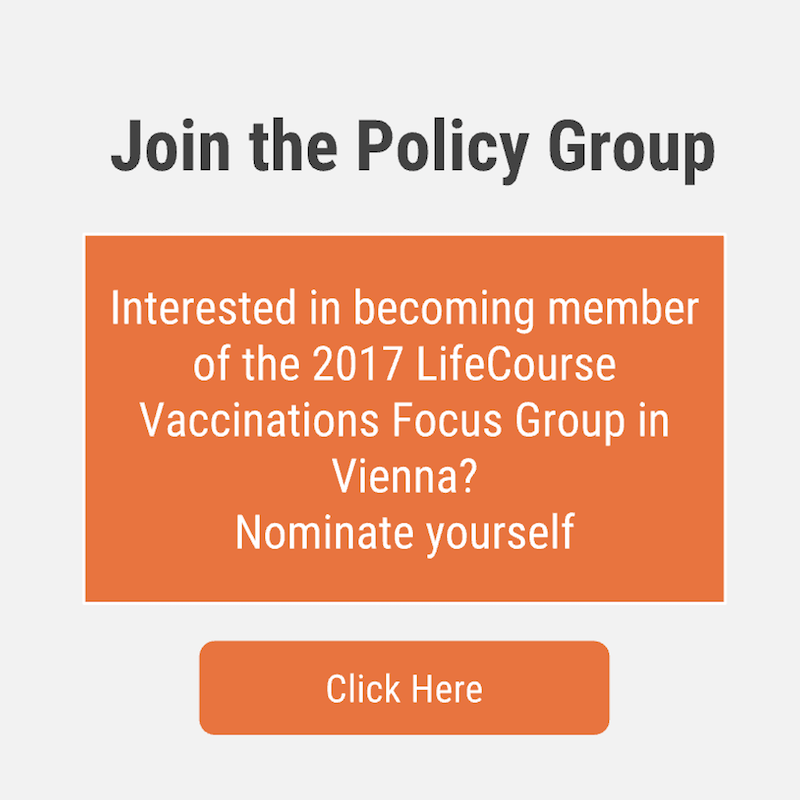 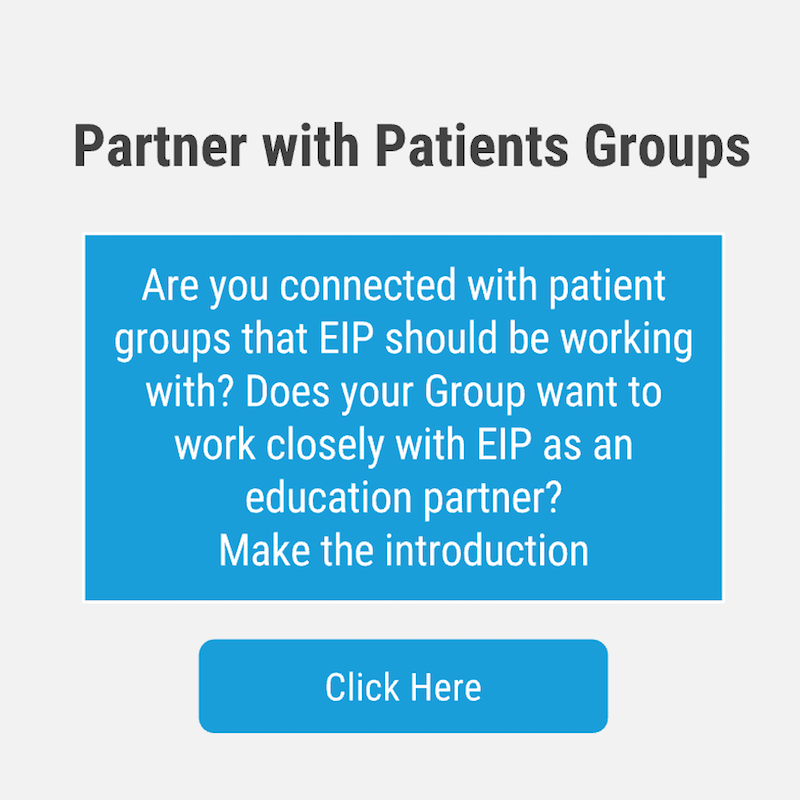